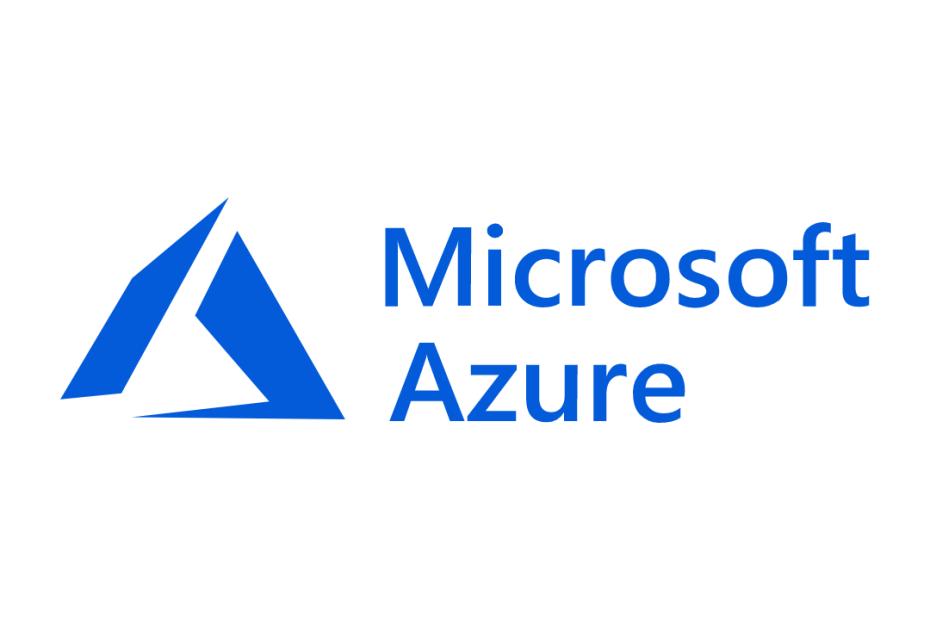 “Every cloud provider must be concerned with redundancy issues, and one of the fronts is to have data centers in different locations. Giants like Azure will grow their computer parks year after year.” says Douglas Bernardini, Cyber Security Specialist and Cloud Computing Expert.

It said this week three availability zones in the India Central region are now generally available.

“Availability Zones give users additional options for high availability for their most demanding applications and services as well as confidence and protection from potential hardware and software failures by providing three or more unique physical locations within an Azure region,” the company said in a brief announcement about the news.

Microsoft opened three Indian cloud regions in Pune, Chennai (South India), and Mumbai (West India) in 2015. Pune is the only one of the three regions with three availability zones.

See also: Microsoft has now one of the World’s fastest supercomputers