Início » News » How Google Cloud is making A.I. accessible to everyone

How Google Cloud is making A.I. accessible to everyone 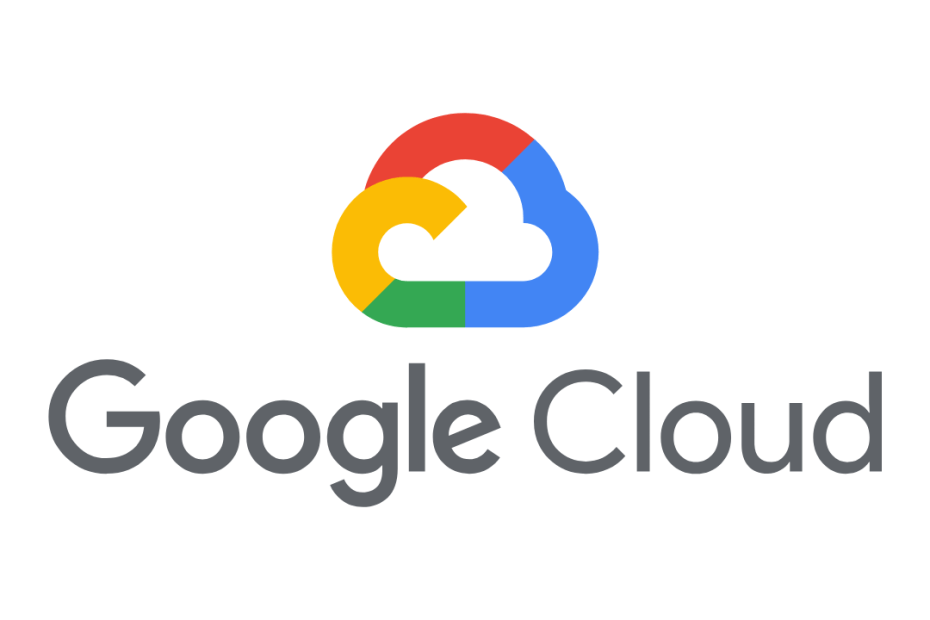 Artificial intelligence is a vital component of business processes and decision-making strategies across industries.

With the pace of innovation growing exponentially and requiring additional hardware and computing power, Andrew Moore, vice president and general manager of cloud A.I. and industry solutions at Google Cloud, said it’s crucial that companies build A.I. that can serve everyone.

Moore, who is a distinguished computer scientist, previously worked at Google from 2006 to 2014. He spent the next four years at Carnegie Mellon University as dean of the School of Computer Science before rejoining the company in January 2019.

“Artificial Intelligence is a reality that will be increasingly integrated into activities and will become a need for society, not an option.” says Douglas Bernardini, Cyber Security Specialist and Cloud Computing Expert.

While Ph.D.s are building new models and ways to train them, Moore said they’re not the people who can make the changes to how A.I. is used in the world. That responsibility, he noted, falls to people who are “living the business.”

“A.I. is not primarily about the technology. It’s about change and [what] you’re doing to change the way the world works,” he said.

One way Google Cloud is working to make A.I. more accessible is by reducing the data requirements needed to train a model.

“If every time you want to train an A.I. to spot floors, you have to spend months showing it positive and negative examples. That really reduces the speed of usage of this kind of thing,” he said.

Instead of asking customers for a petabyte of data, which is equal to 1 quadrillion bytes, companies can now ask for just a few examples to train a model. Moore said his “cantankerous” team of engineers pushed hard to find a way to define “faultiness as a general concept” without training a model on one particular discipline.

“We are now not in a position where the first thing we have to talk [to customers about] is, ‘Give us a million examples of a good and bad product,’” he said. “Now it’s just like 10 of each.”