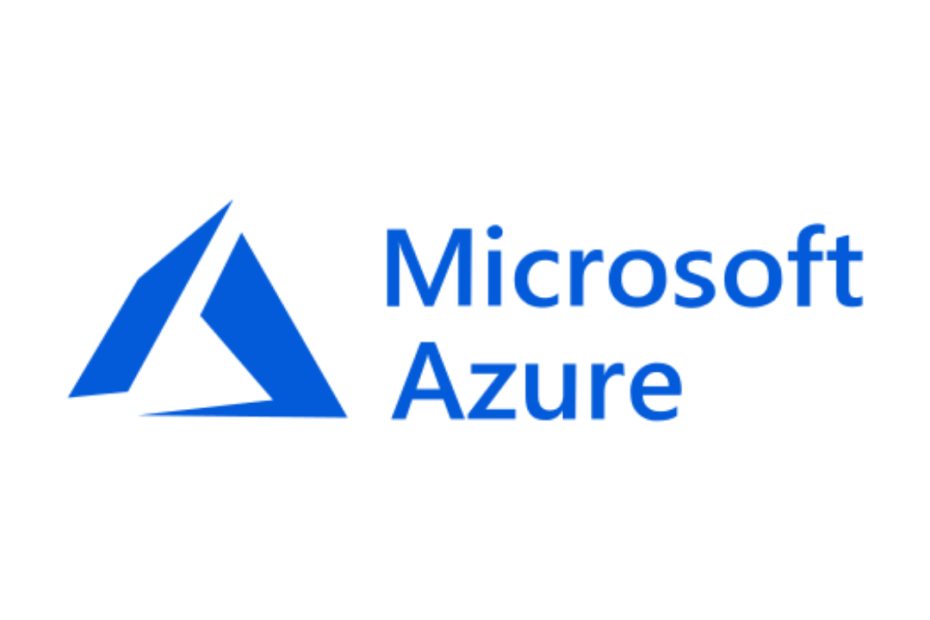 “We have notified customers who have impacted Azure AD applications created by these services and notified them via Azure Service Health Notifications to provide remediation guidance specific to the services they use.”

The applications requiring investigation include Azure Automation (when used with “Run-As Accounts“), Azure Migrate, Azure Site Recovery, and Azure AD Applications and Service Principals. Microsoft didn’t find evidence that the vulnerability was exploited, but advised organizations to conduct audits and investigate Azure apps for any permissions that may have been granted.

“There is no doubt that Microsoft has a correct attitude towards the vulnerability found, as well as communication and assertiveness in the correction.” says Douglas Bernardini, Cyber Security Specialist and Cloud Computing Expert.

The problem, in essence, was that Microsoft’s Azure app installation processes were including private key data in a property used for public keys. The issue was initially flagged as CVE-2021-42306, an information disclosure vulnerability associated with Azure AD’s keyCredentials property. Any user in an Azure AD tenancy can read the keyCredentials property, Microsoft’s announcement explained:

The keyCredentials property is used to configure an application’s authentication credentials. It is accessible to any user or service in the organization’s Azure AD tenant with read access to application metadata.

The keyCredential’s property is supposed to just work with public keys, but it was possible to store private key data in it, too, and that’s where the Microsoft Azure app install processes blundered.

“Some Microsoft services incorrectly stored private key data in the (keyCredentials) property while creating applications on behalf of their customers,” Microsoft explained.

The magnitude of the problem was explained in a NetSPI press release. NetSPI specializes in penetration testing and attack surface reduction services for organizations.

NetSPI’s report on the vulnerability, written by Karl Fosaaen, NetSPI’s practice director, described the response by the MSRC as “one of the fastest” he’s seen. Fosaaen had initially sent his report to the MSRC on Oct. 7, 2021.

“Although Microsoft has updated the impacted Azure services, I recommend cycling any existing Automation Account ‘Run as’ certificates,” he wrote. “Because there was a potential exposure of these credentials, it is best to assume that the credentials may have been compromised.”