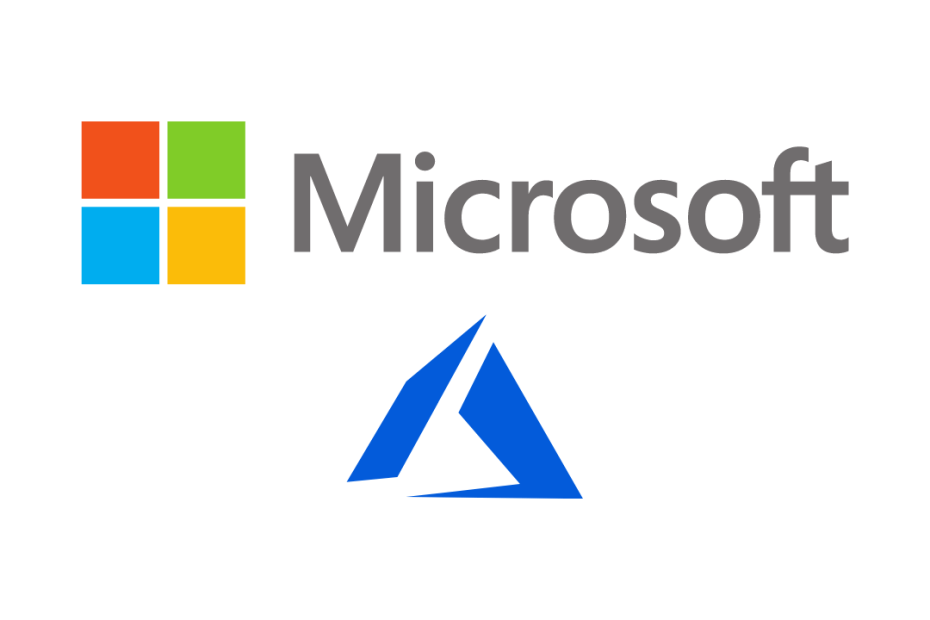 Microsoft has opened a new Azure cloud region in Sweden.

The company said it has a data center presence in Gävle, Sandviken, and Staffanstorp. First announced in November 2020, the combined region is known as Sweden Central.

“As Swedish industries and enterprises look to adopt and innovate on Microsoft’s platform, our data center investments build on our portfolio of products and services while meeting important data residency, security, and compliance needs,” said Microsoft President Brad Smith.

“Microsoft increases the scope of its installations showing why it is one of the biggest players in the market.” says Douglas Bernardini, Cyber Security Specialist ans Cloud Computing Expert.

The facilities will be cooled with outside air 100 percent of the year, and rainwater will be captured at the data center and primarily used to provide humidification and to support onsite data center facilities.

“Our Swedish data centers are among the most sustainably designed and operated in the world. This is an important launch for Sweden and Europe, as I am of the firm conviction that new tech innovation is the most important enabler for the world to reach the global sustainability targets,” said Hélène Barnekow, general manager Microsoft Sweden.

“The Microsoft cloud technology is a crucial part to Handelsbanken’s strategic focus in the areas of modernization of critical business applications and agile development cycles,” said Mattias Forsberg, CIO of Handelsbanken.

“The opening of Microsoft data center region in Sweden show us that they are committed to the digital success of Sweden, an important factor for PostNord when selecting Microsoft as our strategic cloud provider,” added Jörgen Hellberg, CIO PostNord.

The new Swedish region will also be home to Microsoft’s third European Circular Center, which repurposes servers and hardware in its data centers; the Center will have the ability to support 12,000 servers per month.

The company began building a data center near Malmö back in 2019, following land purchases in Gävle and Sandviken.